For those who are turning age 65, one important decision will be to determine whether or not a Medicare Supplement insurance policy will be needed. These plans can help to cover many of the out-of-pocket expenses that are not picked up by Medicare Parts A and B.

One top company in the Medicare Supplement insurance arena is Aetna. This company is one of the nation’s leading health care benefit insurers, working hard to provide its customers and policy holders with both coverage and other resources that can help them in making more informed decisions regarding their overall health and wellness.

Aetna’s mission is to help people in achieving overall health and financial security. The company does so by offering easy access to high-quality and cost-effective health care. This insurer continues to be a leader in building strong and effective health care systems by working with providers such as hospitals, doctors, public officials, employers, and patients themselves. 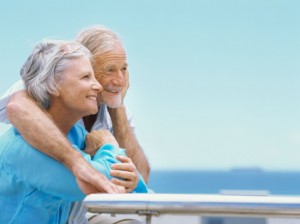 Established in 1850, Aetna provides a very wide array of both traditional and consumer directed health insurance products, as well as related services. More than 49,000 employees work for Aetna and its affiliates. While Aetna is the brand name for the company’s products and services, its offerings are provided by one or more of the firm’s subsidiary companies in different areas. Such subsidiary companies may go by many different names.

Aetna is a publicly traded company that uses the stock symbol AET. The company boasts more than 22 million medical insurance policy holders, along with another 14.3 million dental members and 13.8 million pharmacy members. In 2012, the insurer brought in more than $35.5 billion in revenue.

Aetna has a number of different company subsidiaries as well. These include:

The company provides its benefits through employers in all 50 of the United States. It also has a presence in Asia, Europe, and the Middle East. Its insurance products are predominantly targeted to small, mid-sized, and large national employers. It also services both Medicare and Medicaid enrollees in various markets.

Aetna provides its member-policy holders with access to easy-to-understand and convenient tools that can assist them with making more informed decisions regarding their health and financial well-being.

This large insurer also works directly with numerous health care networks, including more than 1 million health care professionals, and nearly 600,000 primary care doctors and specialists. In addition, Aetna also works with in excess of 5,300 hospitals nationwide, along with a network of specialist physicians who are recognized with the Aexcel designation that is based upon their clinical performance and cost effectiveness. 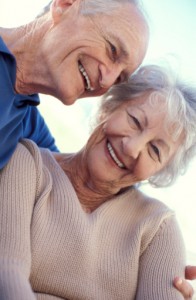 Which Medicare Supplement Plans are Sold by Aetna?

Currently, the Medicare Supplement insurance plans offered by Aetna are only available in certain states. States where Aetna’s coverage is not available include Georgia, Michigan, New York, and Texas. Those who are interested in purchasing such a plan through this insurer – as well as to obtain quotes for a certain Medicare Supplement insurance policy – should contact the company directly or an affiliated health insurance agent in order to determine whether or not coverage is provided in a particular area.

Due in large part to the company’s financial strength and claims paying reputation, Aetna and its subsidiaries have achieved high ratings from the industry ratings agencies. The company’s grades include:

Such ratings can be interpreted as follows: 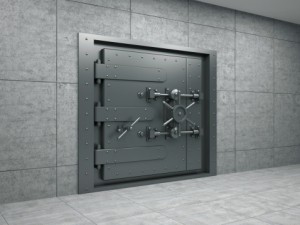 These ratings can provide Aetna’s policy holders with the assurance that the company will be there to pay their needed claims when the time comes.

The insurer has also won a number of coveted awards. These include: 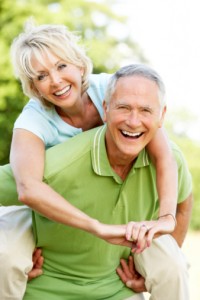 In addition, Aetna has a political action committee that works to improve both quality and access to health care. The company also possesses a physician advisory board that provides advice on important health care related issues to doctors. This board also makes certain recommendations for business practices and policies.

One of the national health initiatives that Aetna has joined is the “Million Hearts Initiative.” This initiative has the goal of preventing one million heart attacks and strokes by the year 2017. It plans to do so by offering information on better lifestyle choices.

Other Types of Coverage Offered by Aetna

Pros and Cons of Purchasing Medicare Supplemental Insurance from Aetna

Although Aetna does not offer Medicare Supplement insurance in all of the U.S. states, the company does provide certain advantages to those who are able to obtain coverage. These benefits include:

For those who are enrolled in Medicare Parts A and B, a Medicare Supplement insurance policy through Aetna could provide the ideal needed benefits, at a reasonable premium cost. Information about the company and the Medicare Supplemental plans that are offered can be found directly on the Internet, making plan comparison and pricing very convenient.

Aetna was the nation’s first full service health insurance company to offer “consumer directed” health plans, and the company continues to lead the way with its full line of quality insurance coverages.

KEEP IN TOUCH WITH US

Downtown Bellevue, just off I-405